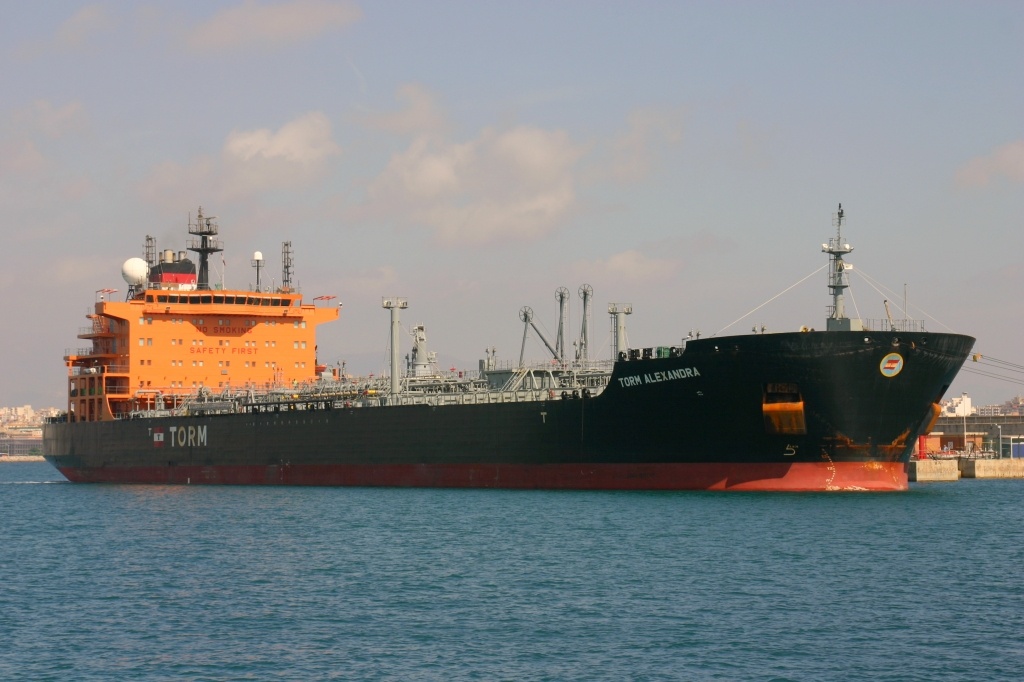 The ships have been identified as the chemical/product tanker Torm Alexandra operated by Danish shipping company Torm and the oil tanker Wesley, controlled by UK’s Union Maritime. The first incident saw pirates boarding the 56,643 cbm Torm Alexandra some 162 nautical miles south of Cotonou, Benin, while in transit from Lomé, Togo, the Gulf of Guinea, Dryad Global said.

Following anti-piracy drills, all crew — comprised of 20 Filipinos and 1 Montenegrin — reached the citadel and have been reported safe. “This is the 3rd vessel boarded since the 23rd October 20… With a further failed attempt it is highly likely that the perpetrators will increase in desperation in their attempts to secure their objective which remains most likely the kidnapping of crew for ransom,” the maritime security intelligence company said. “As such the risk profile for the region is to be considered critical at this time with incidents assessed as highly likely / expected within days.” Less than 24 hours following the boarding of Torm Alexandra, the Mashall Islands-flagged tanker M/T Wesley was approached whilst underway, 180 nautical miles south-southwest of Lagos, Nigeria, or some 53 nautical miles northwest of the country’s Agbami Terminal, Dryad further said. A speed boat with seven armed pirates approached the 16,066 cbm tanker and came to within 250 metres. The Master of Wesley undertook all security measures and all the crew took shelter in the citadel. Armed guards onboard the 1995-built tanker fired three shots at the speed boat after which the pirates aborted their approach. The vessel and the seafarers on board are reported safe and the tanker is continuing to its next port of call.
(Credits: www.offshore-energy.biz)


Adoption is the process by which the law permits the creation of a parent-child relationship which did not previously exist. When you adopt a child, Best Lawyers law recognizes the child as the equivalent of your biological offspring. The adopted child has the same rights of inheritance as a biological child, and adoptive parents have the same duty to provide financial support for an adopted child as they have for their biological children. Lawyers near me