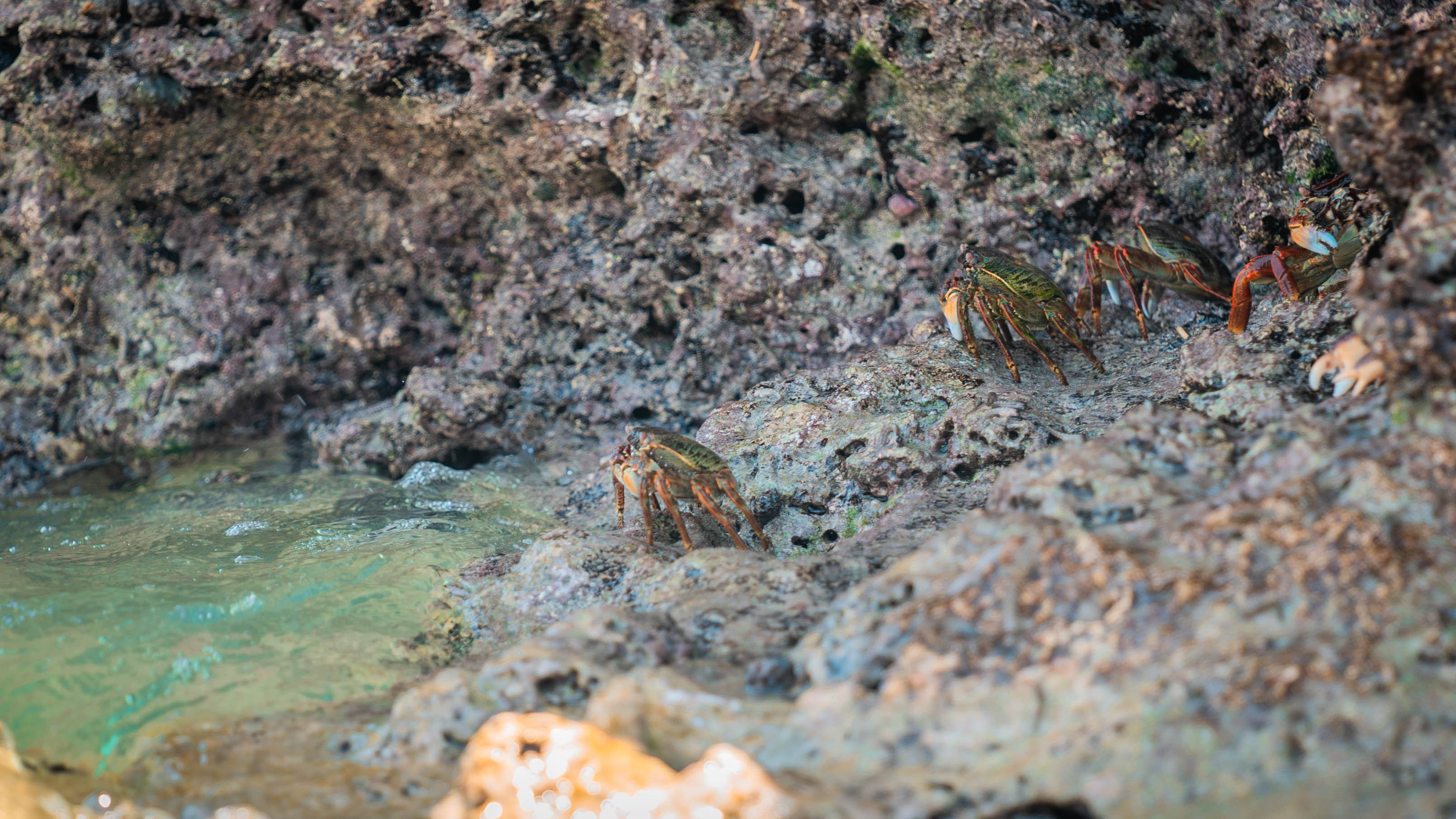 A UNESCO WORLD HERITAGE SITE, THE ISLAND IS TESTAMENT TO SHARJAH’S CELEBRATION OF ITS NATURAL ENVIRONMENT

SHARJAH, United Arab Emirates, 6 June 2022:
Around midnight on June 1, a hawksbill turtle landed on the Sir Bu Nair Island. It’s one of the many that began arriving three months ago to nest on the island, bringing the number of nests to more than 300 spread across 27 beaches. The hawksbill turtle lays between 90 to 110 eggs and quietly returns to the sea, leaving eggs to hatch in 50 to 70 days. Part of Sharjah, Sir Bu Nair is situated around 110 km north off the Emirate’s coast.
Declared a nature reserve by a government decree, the island is one of the most important breeding grounds for the endangered hawksbill turtle and features on the International Union for Conservation of Nature list.
The enchanting island, 13 sq km in size, is home to the sooty seagulls (Abu Sannin) and other terns who make thousands of nests in its red soil. Sharjah has strict laws in place to protect all living creatures on the island. Sir Bu Nair is rich in rare green sea turtles, deer, hedgehogs and reptiles. It has also recorded the discovery of the red coat fish.

Sir Bu Nair Island has long been preserved in the region’s collective memory of historical events. The British established, during their presence in the region, the first railway in the Emirates, whose relics remain on one side of the beach under the sea.
The island is also known for the sweetness of its waters, which is also fabled to cure rare diseases.
Pottery vessels have been found on the island dating back to the Iron Age, i.e. about 3,500 years ago confirming the continuation of marine activity on the island during the past 35 centuries. There is a cemetery on the island that is known to contain the remains of a number of divers and miners, which represents an important stage in the history of the development of the people living on the banks of the Arabian Gulf.

The island is also known as Al-Jazirah Al-Hamra because of its red terrain and is often compared to the planet Mars. It’s rich in minerals, including sulfur and iron oxide. In the past, railways were used to transport minerals to ships for exporting abroad. Some mines survive to this day.
Known for its sandy beaches and its pristine waters, Sir Bu Nair and its surroundings are rich in coral and marine life, boasting more than 76 types of fish and 40 types of coral reefs.
Emirati poets have long described Sir Bu Nair as “the tear that fell in the waters of the Gulf.” The people of Sharjah have a strong affinity with the island thanks to their historical love of the sea and seafaring traditions. The island had been the seat of generations of pearldivers and fishermen.

The Sir Bu Nair reserve enjoys strategic global importance and is included in the International Convention on Wetlands because of its rich marine life. It’s included in the preliminary list of UNESCO World Heritage Sites, and an international agreement on the protection and management of sea turtles in the Indian Ocean and Southeast Asia.
HH Sheikh Sultan bin Ahmed Al Qasimi, Deputy Ruler of Sharjah, attended the 22nd Sir Bu Nair Festival, held on June 3-4 to highlight the island's environmental and touristic importance and consolidate the Emirati relationship with their environment and heritage.